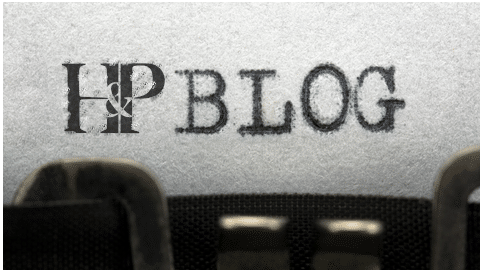 A recent study of the residents of Fallujah, Iraq from 2005 to 2009 showed an enormous increase in the incidence of cancers. Researchers compared the rates of various cancers in the population, and compared them to how often an average population would be expected to develop the cancer.

However, there are many veterans of the Gulf war, the Iraq War, and the Afghanistan war who are developing cancers, and their claims are being denied by the VA. Let’s take a look at some possible reasons for the higher rates of cancer in both Iraqi civilians and Troops stationed in the region. This article will primarily deal with the chemicals associated with oil well fires and how they can cause or promote cancer in the human body.

During the first Gulf War and the Iraq War, many oil wells were set ablaze. The result was huge clouds of thick, black toxic smoke, so large that they were easily seen from space. These fires could burn millions of barrels of crude oil a day, and were extremely difficult to extinguish. Could exposure to this smoke cause cancer in soldiers?

Hydrogen Sulfide is listed as a broad-spectrum poison, affecting many systems in the body, but its primary target is the nervous system. Studies have shown that veterans exposed to oil well fires in the first Gulf War had nearly double the risk of brain cancers. Hydrogen Sulfide has been used to successfully induce glioblastomas (a type of brain tumor) in mice, and has been shown to help colon cancer cells proliferate.

Volatile Organic Compounds are a large group of chemicals, many of which are known carcinogens. A study of residents of some Indiana counties found that there was a striking correlation between VOC’s and cancers of the brain and nervous system, thyroid, and endocrine systems.

Benzene is well-known to be a carcinogen, and many studies have linked benzene exposure to leukemias, lymphomas, aplastic anemia, myelodysplastic syndrome, as well as cancers in the liver, kidney, lung, heart and the brain.

Occupational studies have found that petroleum workers have a five-times greater risk of cancers, and residents of Taiwan who live in areas with heavy petrochemical air pollution (which would likely be much less than direct exposure to oil well fires) also had a significantly elevated risk for cancers.

Crude Oil, when burned, produces so many chemicals that are toxic, that it would be impossible to list them all in great detail. However, the consensus is that smoke from oil fires is toxic, and can clearly cause cancers. It seems “more likely than not” that a veteran who was exposed to oil well smoke and developed cancer should be service-connected for that cancer.

It is amazing to some that a veteran exposed to oil well smoke could be denied a claim for service-connection by the VA, but it happens often. While there are some disabilities that are presumed to be service-connected for Gulf War Veterans, they have yet to include many of these cancers.